Announcing our brand new program: ASCEND. Transform you, your mind, and your life. 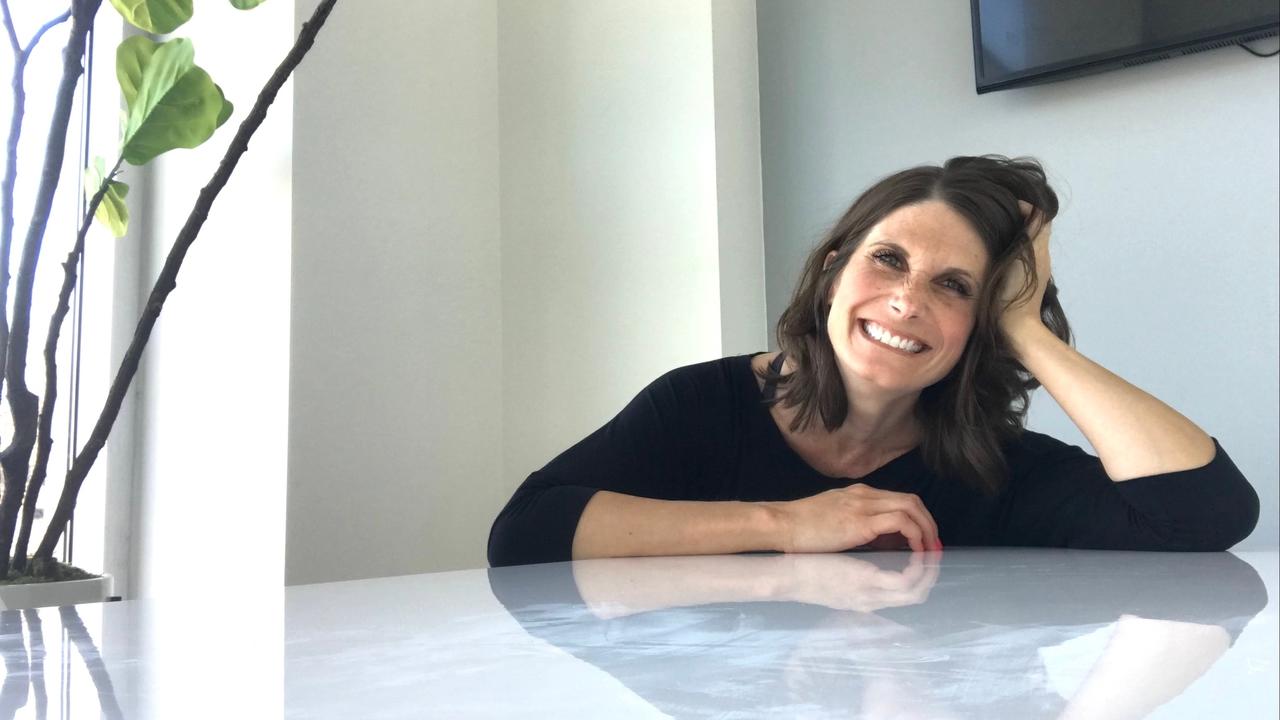 NOTE: This is a legacy episode from the Women Inspired podcast, before it transitioned to be the Building Psychological Strength podcast. While you will hear some mention of the Women Inspired brand during this episode, the content is highly relevant to the goals of Peak Mind, which is why we have included it here. Enjoy!

“Why can’t you look on the bright side?”

At one time or another, almost all of us have been going through a tough time and have had someone say something like this to us.

It has become so pervasive that a term has been coined to describe it: toxic positivity.

This is when encouraging someone to simply “look on the bright side” without taking into account the circumstances they’re in becomes more harmful than helpful.

Here’s the thing: a big chunk of psychological strength involves intentional exercises that are positivity-focused or gratitude-focused.

So, is the entire concept of psychological strength just another form of toxic positivity?

In this episode, I am on a serious soap box about the importance and power of building psychological strength and how it’s vastly different from toxic positivity. 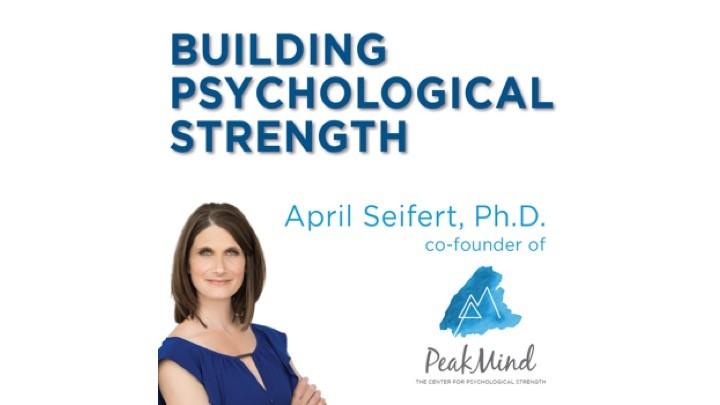 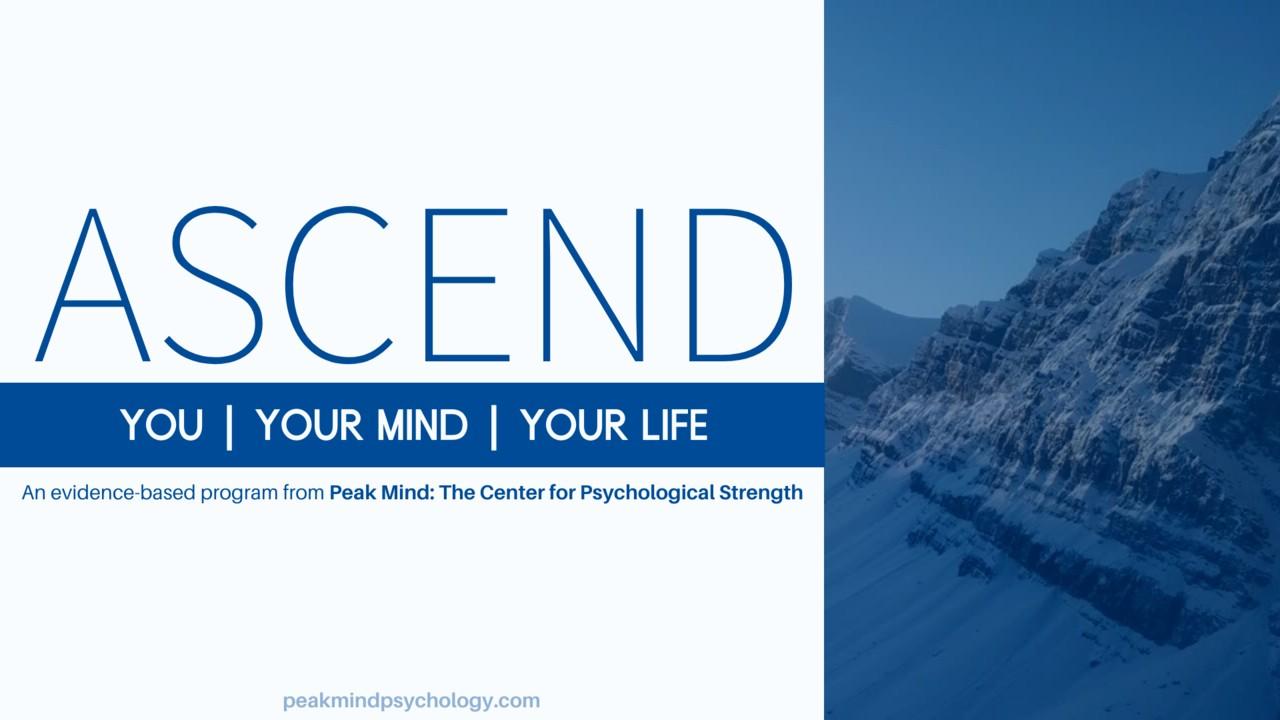 Introducing our powerful new program that will help you transform your mind and your life using tools and techniques from Psychology and Life Design in a combination of videos, hands-on exercises, and live calls.